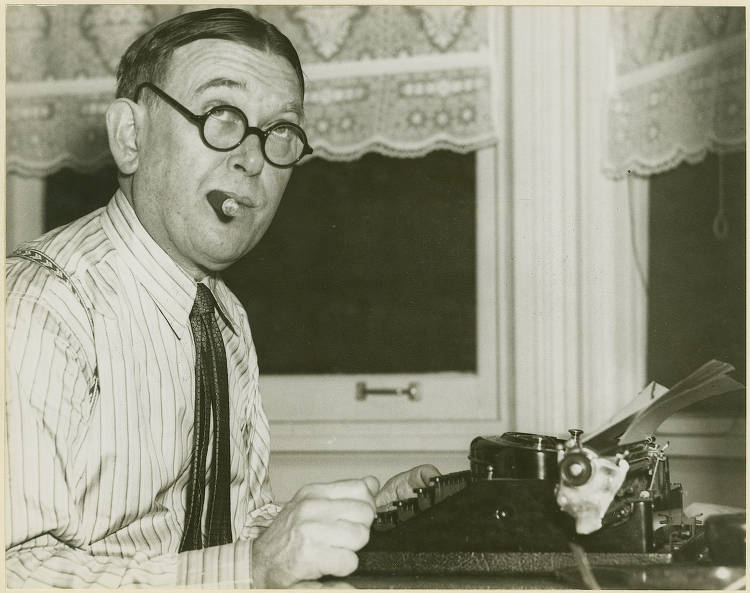 I hope to have links to detailed, high-quality
maps of Baltimore circa the various stages of Mencken’s life. The best I’ve found so far dates eleven years before his birth.

The streets of Baltimore were renumbered in 1886
September through December. Polk’s City Directory for 1887 has a table mapping from the new numbers to the old. In the addresses below, the original number is given with, if applicable, the new number in square parentheses following.

On Sunday, 1904 February 7, at 10:48, Engine Co.
15 received an alarm that there was a fire at John Hurst & Company. When the fire, dubbed “The Great Fire of Baltimore”, was brought under control 31 hours later, 140 acres of central Baltimore, more than seventy blocks, encompassing 1,526 Buildings and accounting for 2,500 business, banks, enterprises and merchants,
were destroyed. When the area was rebuilt, streets were renumbered, adding a complication to those who wish to coordinate localities of old with present-day street numbers.

Remarks: Mencken’s father,
August, rented a three story house for $16/mo. “Dr C. L. Buddenbohn, who fetched me into sentience at 9 p.m., precisely, of Sunday, September 12, 1880, apparently made a good (though, as I hear, somewhat rough) job of it, despite the fact that his surviving bill, dated October 2, shows that all he charged “to one confinement” was ten dollars.” (Happy Days, pp. 6-7)

Remarks: HLM’s boyhood home, and where he returned to in 1936 and lived out his life with his brother August. August lived in the house until his death in 1967 May 19. HLM’s father, August, bought the house for $2,900 in 1883?. Before becoming a museum, the building was used for office space by the University of Maryland School of Social Work and as a residence for VISTA volunteers. With the closing of the Baltimore’s City Life Museum, which ran the house, the Mencken house is now closed.

The house is not far from Edgar Allan Poe’s
house and the wonderful B&O railway museum. Visiting all three makes for a pleasant Sunday.

These details, which I recover from the receipted bill in my father’s file, are of no conceivable interest to anyone else on earth, but to me are of a degree of concern bordering upon the super-colossal, for
the press determined the whole course of my future life. If it had been a stethoscope or a copy of Dr. Ayer’s Almanac I might have gone
in for medicine; if it had been a Greek New Testament or a set of baptismal grappling-irons I might have pursued divinity. As it was, I got the smell of printer’s ink up my nose at the tender age of seven, and it has been swirling through my sinuses ever since.”

“The press and type, of course, were laid in by my father against Christmas, and were concealed for the nonce in a cupboard at home, but my brother Charlie and I had a good look at them before early candlelight of November 27.”

The new factory burned down
in December, 1893.

The third factory came under the management
his Uncle Henry and his son. The firm of Aug. Mencken & Bro. went bankrupt in January 1926. The business was in poor shape for several years, but the precipitating event was Uncle Henry’s bad investment in a western mining venture. The building was sold.

“The Peabody Book Shop was opened in 1922 by Siegfried Weisberger, a self-educated man who immigrated from Austria in 1912, and his brother. Siegfried took over management of the store in 1931 and expanded it by adding a Beer Stube (“room”). Weisberger shared HLM’s passion for Nietzsche and Beethoven.”

The Mencken Room at the Enoch Pratt Library

Remarks: The Mencken Room is closed to the public except on Mencken Day in September (on or about
Mencken’s Birthday, 12 September) and by appointment.

Hours: Open during normal hours
on Mencken Day in September.

Directions: Enter the library through the Cathedral Street entrance. Go straight through, past the information desk, into and through “Sights and Sounds” and down the hall. Once you can’t continue going straight, turn right and continue going until just before the African-American collection. The Mencken room is to your right.

“If, after I depart this

vale, you ever remember me and have thought to

please my ghost, forgive some sinner and wink your

eye at some homely girl.”

A beautiful bird featuring a surprising set of color feathers.

Note: The Cemetery office is in a building marked “Funeral Home”. Stop there to get a map of the cemetery which notes twenty-five points of interest.

Directions to the cemetery:

Directions to the gravesite:

The Mencken gravesite is in the northeast corner of section “W”.

Remarks: Real fans of HLM may want to bring a gallon jug of water and brush with stiff plastic or straw bristles in order to wash and sweep out the debris which accumulates in the relief-work of HLM’s ledger-style gravestone.

“Her [Sara’s] ashes are buried at the foot of the grave of my mother, and beside her there is room for mine. Thinking of her, I can well understand the great human yearning that makes for a belief in immortality, but I do not believe in it, and neither did she. We have parted forever, though my ashes will soon be mingling with hers. I’ll have her in mind until thought and memory adjourns, but that is all … We were happy together, but all beautiful things must end.”